River Mara is a versatile musician, her music ranging from classical and contemporary music for ensembles and orchestra to fancy and modern rhythms and grooves of pop, electronic and jazz music. Her experience as a composer, songwriter and performer in both classical and pop music spheres makes it so that her songwriting is diverse, but with a consistently unique sound that is easily recognisable.

Born in 2000, in Romania, she started composing classical music at the age of 10; her passion for creating music soon branched out into songwriting. She came to London 4 years ago, to study at the Purcell School for young Musicians. She currently is studying classical composition at the Guildhall School of Music & Drama.

In 2016, she participated in the 6th season of Romania’s Got Talent performing her original songs, which brought her the 4th place in the finale of the show. Subsequently, she was commissioned to write several songs for Andra, one of the most popular singers in Romania. So far, two of these songs, Sweet Dreams and Lie To Me, have been released, collectively gaining over 350 million views on YouTube. Sweet Dreams has been remixed by Radio Killer, T‑Mass and Pascal Junior.

In the recent musical projects she was a singer and co-writer in duo Mihai and Mara, who were finalists of Open Mic UK.

The perfect soundtrack for any relationship affected by the pandemic. With entrancing beat, groove and rhythm, catchy hooks and a vintage-meets-modern funk/pop sound, it's a song that you can both dance to around the house or reminisce about a time when you were allowed to go outside, travel and be together with your soul mate.

Please click here or go to music menu to see my songs. 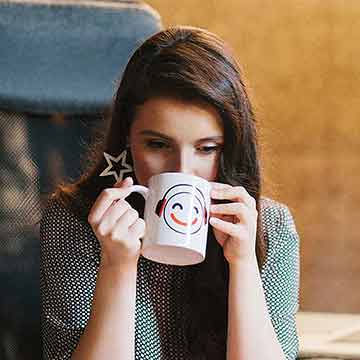 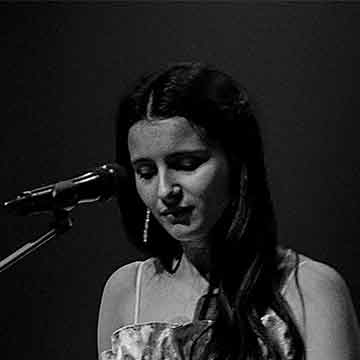 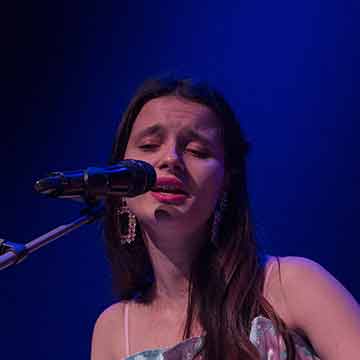